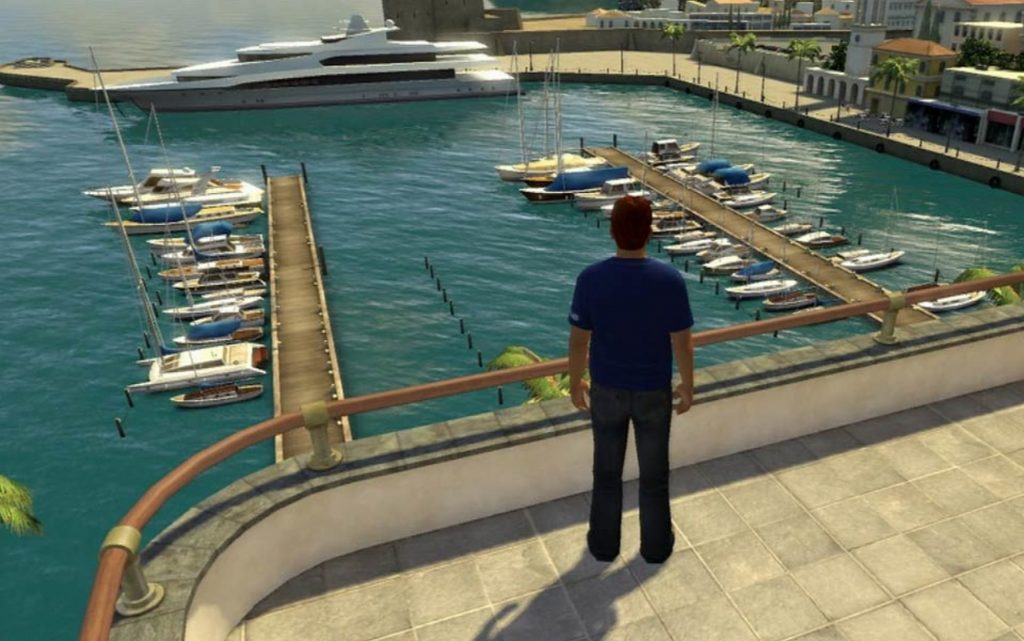 In the late 1700s, machinists started making music boxes: intricate little mechanisms that could play harmonies and melodies by themselves. Some incorporated bells, drums, organs, even violins, all coordinated by a rotating cylinder. The more ambitious examples were Lilliputian orchestras, such as the Panharmonicon, invented in Vienna in 1805, or the mass-produced Orchestrion that came along in Dresden in 1851.

But the technology had limitations. To make a convincing violin sound, one had to create a little simulacrum of a violin — quite an engineering feat. How to replicate a trombone? Or an oboe? The same way, of course. The artisans assumed that an entire instrument had to be copied in order to capture its distinctive tone. The metal, the wood, the reed, the shape, the exact resonance, all of it had to be mimicked. How else were you going to create an orchestral sound? The task was discouragingly difficult.

Then, in 1877, the American inventor Thomas Edison introduced the first phonograph, and the history of recorded music changed. It turns out that, in order to preserve and recreate the sound of an instrument, you don’t need to know everything about it, its materials or its physical structure. You don’t need a miniature orchestra in a cabinet. All you need is to focus on the one essential part of it. Record the sound waves, turn them into data, and give them immortality.

Imagine a future in which your mind never dies. When your body begins to fail, a machine scans your brain in enough detail to capture its unique wiring. A computer system uses that data to simulate your brain. It won’t need to replicate every last detail. Like the phonograph, it will strip away the irrelevant physical structures, leaving only the essence of the patterns. And then there is a second you, with your memories, your emotions, your way of thinking and making decisions, translated onto computer hardware as easily as we copy a text file these days.

That second version of you could live in a simulated world and hardly know the difference. You could walk around a simulated city street, feel a cool breeze, eat at a café, talk to other simulated people, play games, watch movies, enjoy yourself. Pain and disease would be programmed out of existence. If you’re still interested in the world outside your simulated playground, you could Skype yourself into board meetings or family Christmas dinners.

Written By
Editor
More from Editor
Leviathan, the new film by Andrey Zvyagintsev, is about political corruption in...
Read More