Hatsune Miku, whose name means, “first sound of the future,” is a singing voice synthesizer with a humanoid persona, created by Crypton Future Media, Inc. and featured in over 100,000 songs released worldwide. In Japan, Hatsune Miku is a major phenomenon that grew out of fan-created songs. She has appeared in numerous popular video games and music videos. She’s also played several enthusiastic “concerts,” where she performs on with a live band. She also has over one million fans on her official Facebook page. 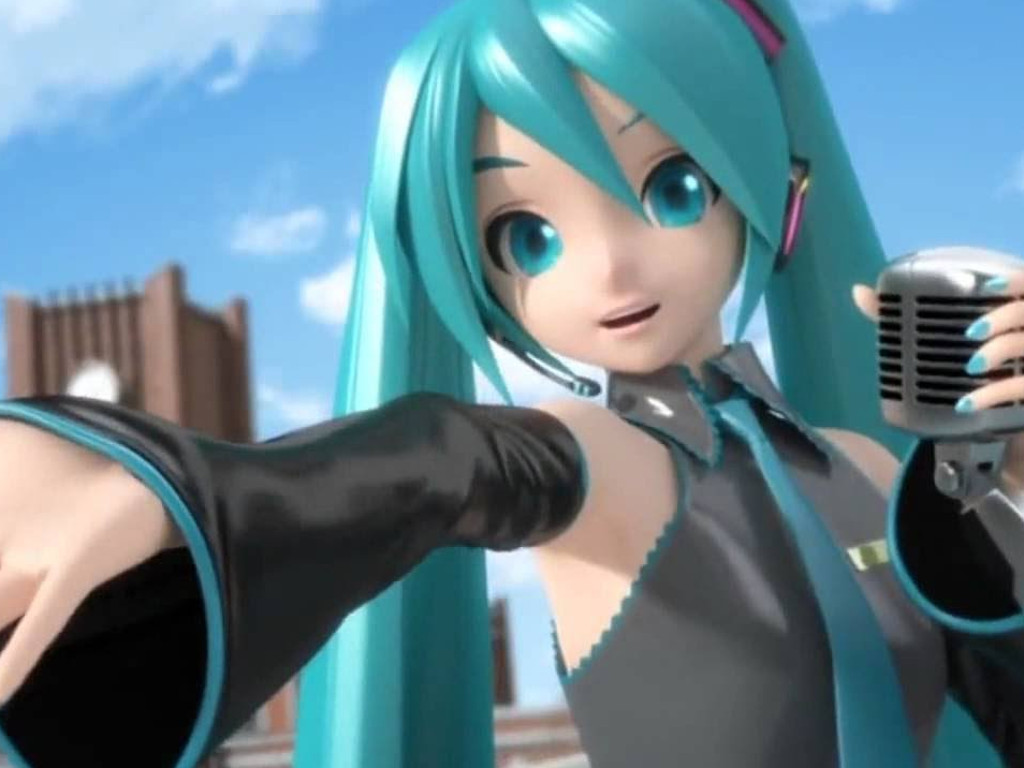 Written By
Editor
More from Editor
The oldest Americans feel the most comfortable with their physical appearance, according...
Read More