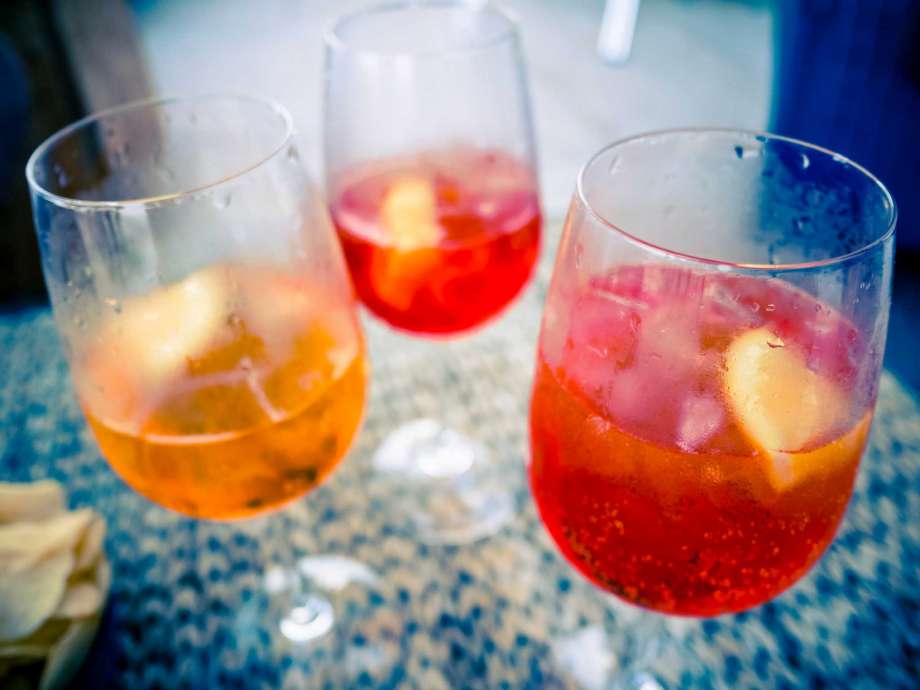 In one account, Belarus, Moldova and Russia are the biggest drinkers in the world but those figures only tell part of the story. Not everyone drinks and if you exclude non drinkers, the ranking will change.

By this measure, France drinks a lot, but because it has one of the lowest rate of abstainers at just 5%, it ranks 113th compared with 20th. In that case, Iranian drinkers are among top 20 heavy drinkers of the world even though the number of of alcohol drinkers throughout population is low.

Globally the world is drinking slightly more than in 2005 when figures were last compiled, mainly because developing countries are getting richer.

Written By
Editor
More from Editor
These photos of full-figured women were taken by the late Leonard Nimoy...
Read More