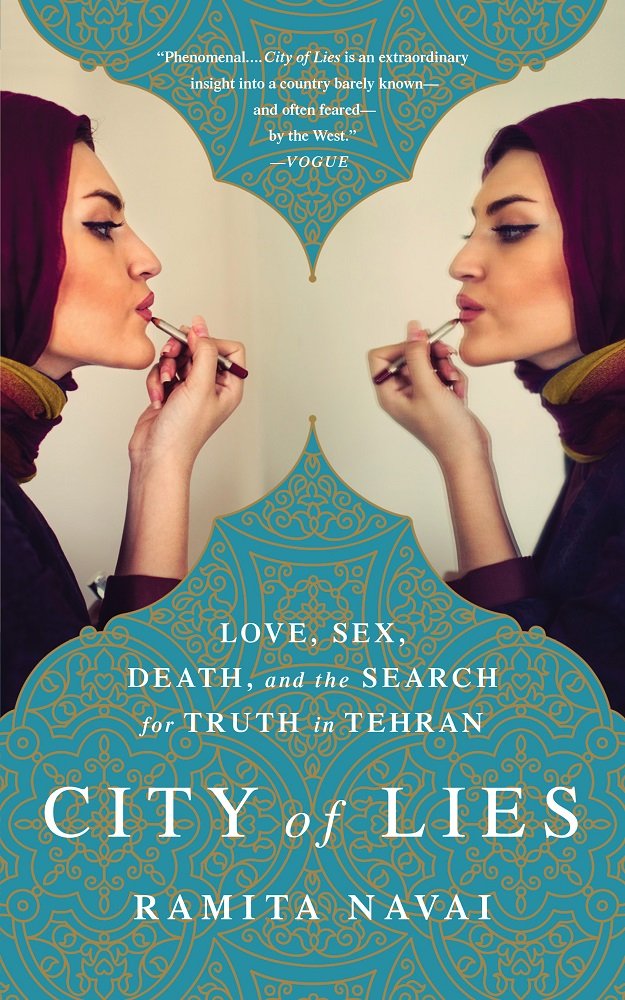 Ramita Navai is a British-Iranian writer and journalist. She works as a reporter for Channel 4’s foreign affairs series Unreported World. Her investigative journalism from the countries that struggle through crises such as Afghanistan, Zimbabwe, Egypt, El Salvador and specially Syria brought her an Emmy award.

Written By
Editor
More from Editor
Doctors claim to have found a way to predict a person’s risk...
Read More